Meet the experienced and friendly doctors and staff who make Green Eye Associates the leading provider of vision care products and services in Waco. 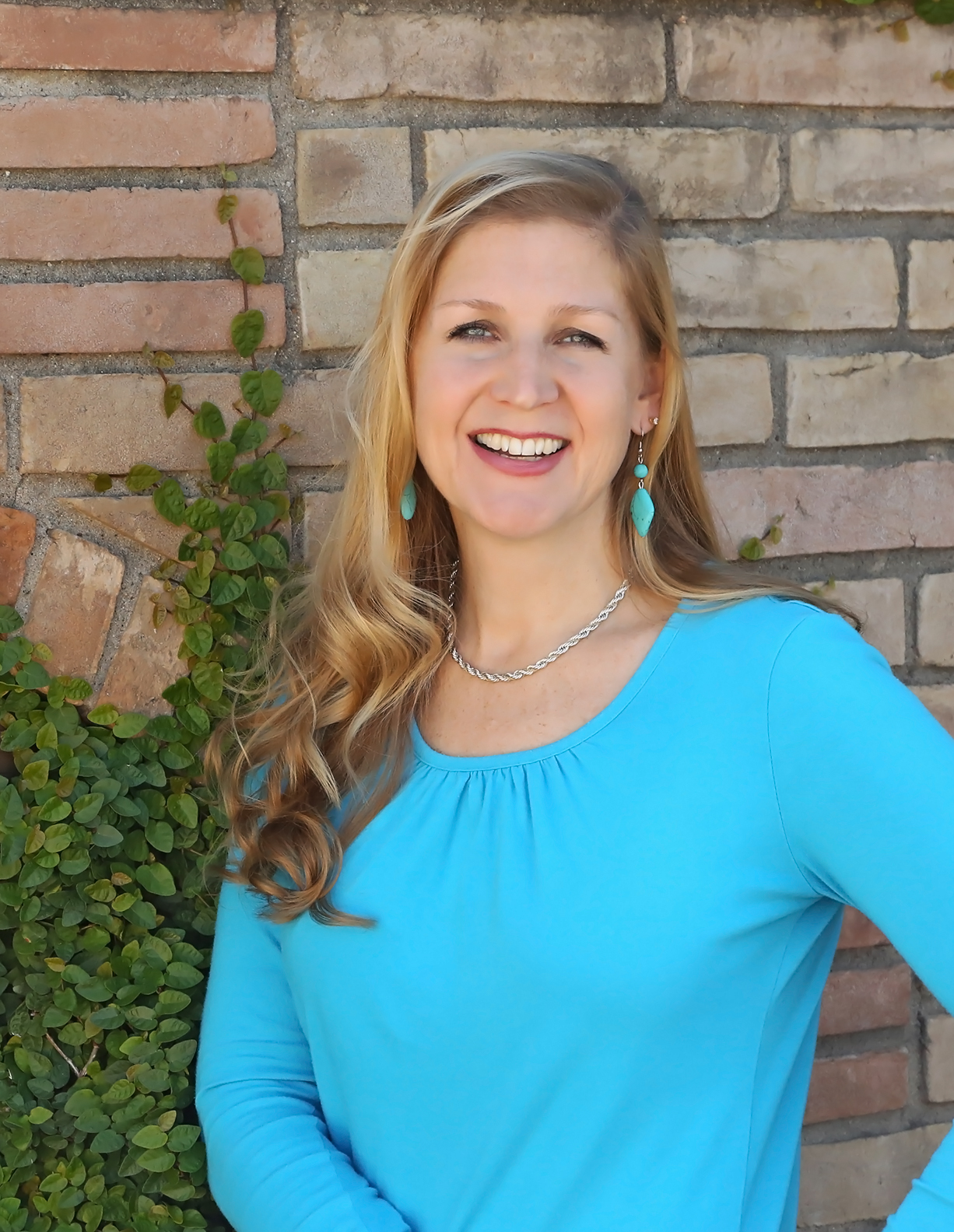 Leigh Anne Green, OD, FAAO attended Baylor University, graduating Magna Cum Laude from the University Scholars program. She had known since high school that she wanted to be an Optometrist, so she wasted no time and enrolled in the Doctor of Optometry program at the University of Houston. In addition to getting married in her first year, having her first child in her second year, and yet another daughter in her fourth year at school, she managed to graduate with honors in August 2000. She was licensed as an Optometric Glaucoma Specialist in 2001 and became a Fellow of the American Academy of Optometry in 2003.

Her first taste of overseas eyecare missions was during Optometry school, where she served alongside a team of technicians, nurses, and doctors in La Esperanza, Honduras with Medical Ministries, Intl. She loved watching children receive their first pair of glasses, and watching patients who had undergone cataract surgery see clearly once again.

Dr. Green and her husband Trey made Waco “home” in 2000 where she worked in Temple, Marlin, and Killeen for the Eye Center of Central Texas. In 2004, their lives took a major turn as the Green family moved overseas to serve others in need in the Middle East, teaching English. Dr. Green put her skills on hold while she learned Arabic and raised the children. After becoming familiar with their new country, it was evident that the need for low cost/free medical care was great. Through donations, she purchased some eye examination equipment and provided free eye care for the poor in more rural areas, and for refugees that didn’t have access to healthcare.

The Green family returned to Waco in 2012 and they now live in Woodway, where all four of their daughters attend Midway ISD schools. Dr. Green and her family are involved at Antioch Community Church, and her husband Trey is on the staff for the Discipleship schools. In her free time, Leigh Anne enjoys exercising, reading, and gardening, and occasionally, abstract painting.

She plans to keep her passport open and ready for many more eye care and mission trips in the future. 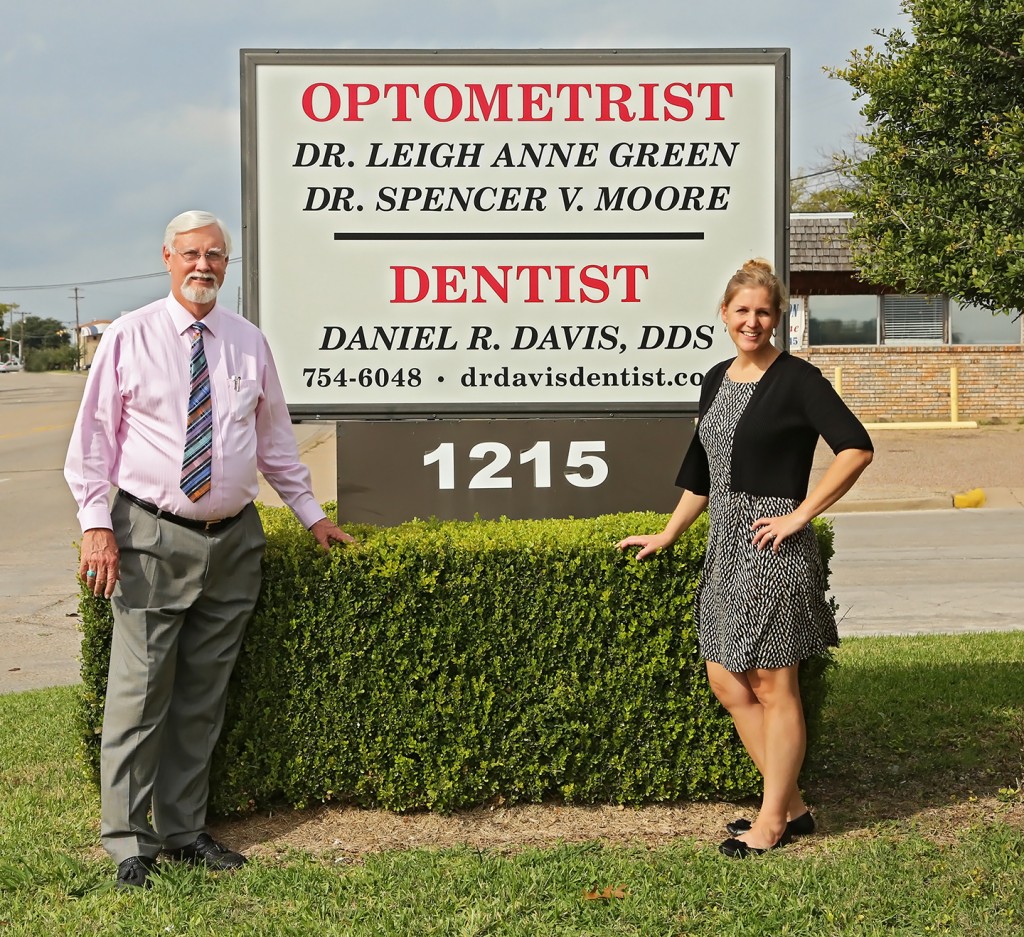 “The whole experience was enjoyable from start to finish. Dr. Green is extremely professional and knowledgeable. My husband and I would recommend her to everyone.”

You can schedule your next appointment with us online!